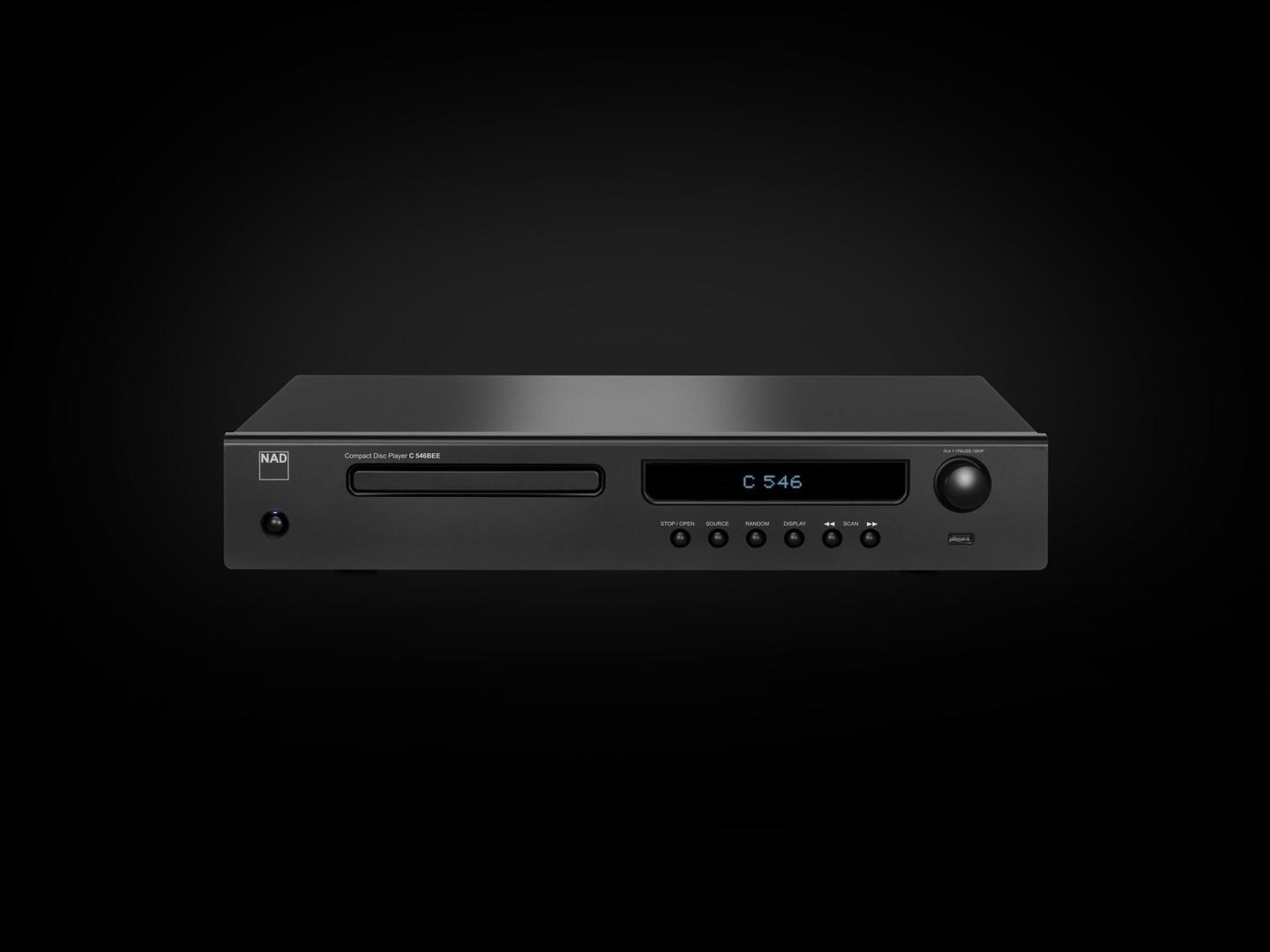 Rotel CD14 CD
$799
The CD14 CD player doesn’t try to be anything but a CD player. It uses a highly regarded Wolfson DAC chip, which is capable of sampling rates up to 192kHz; of course, as the sampling rate of CDs is 44.1kHz, the DAC’s capability is overkill. The CD14 will also play MP3 files, but you’d need to burn those onto CDs first (there’s no USB input that would allow you to play them off a USB flash drive). Analog output is on unbalanced RCA jacks—there’s no balanced XLR out. The CD14 sounds good, though the bass lacks a little impact.

Rotel RCD-1572
$999
Long ago Rotel demonstrated that high-end sound need not come at a high-end price. Rotel’s latest stack carries on that tradition, with three components that—aesthetically and functionally—were obviously designed to be deployed in tandem. First in line is the Wolfson DAC-powered RCD-1572 CD player. This slot-loaded player has both single-ended and balanced analog outs. (There are also RS-232C and Rotel Link connections for external control.) A nice touch: The RCD-1572 also has a digital out so it can be used as a transport in the event its owner decides to spring for a more expensive DAC. But even when used as a stock player, the RCD, like its now-famous forebears, makes few sonic compromises. 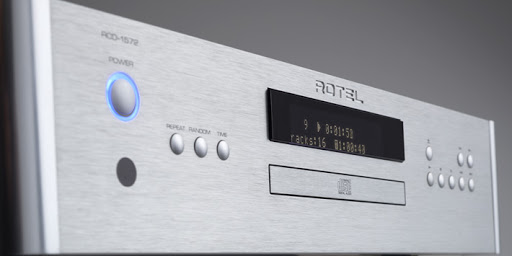 Arcam CDS50
$1200
Unimposing in its dimensions and bulk, the Arcam CDS50 employs a SABRE 9038 Reference chipset for D-to-A conversion—up to 32-bit/192kHz for PCM sources as well as (DoP) DSD. The disc drawer is a slow-loading plastic affair that doesn’t inspire confidence, but the player delivers gutsy electric bass/kick drum sound on well-engineered rock recordings. The soundstage presented is somewhat narrower than with competing (and more expensive) products. Downloading the iOS/Android MusicLife app to a phone or tablet gets one connected to several streaming services and to Internet radio. 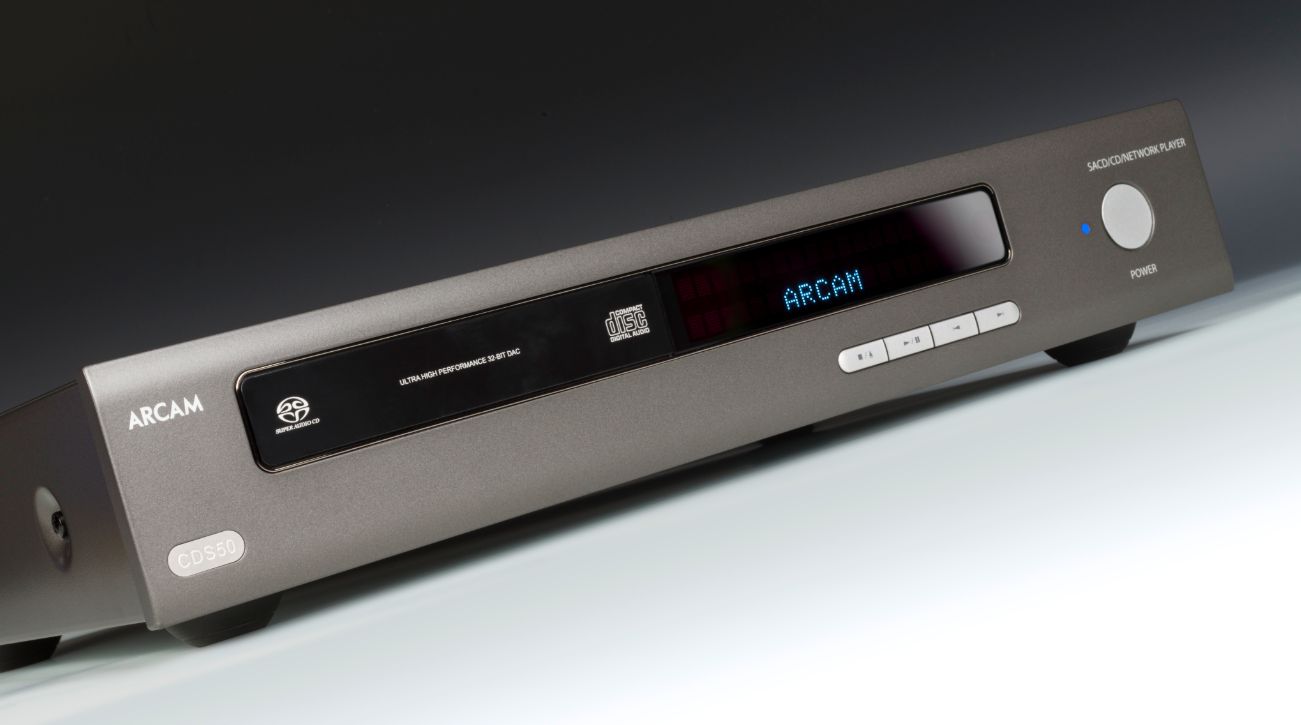 Yamaha CD-S1000
$1300
Available for a decade and with its list price recently reduced by $500, the CD-S1000 is something of a “senior citizen” among digital source components. There are no streaming or networking capabilities, but if all you need is silver-disc playback, this 33-pound, built-like-a-tank machine does the job very well. The player uses a pair of Burr-Brown PCM 1796 DACs to handle sample rates up to 192kHz and plays SACDs in their “native” DSD format. The disc drawer has a gearless mechanism in a steel/wood chassis and offers exceptionally smooth, quiet operation. There are both coaxial and optical digital outputs, so the CD-S1000 is an excellent candidate to serve as a transport with a high-end DAC. 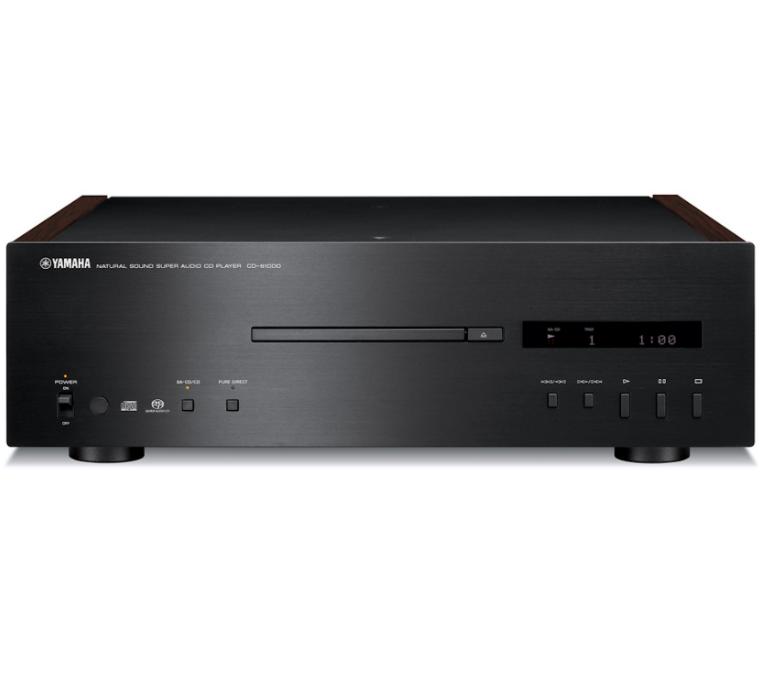 QUAD Artera Play+
$1995
Past QUAD preamplifiers have included phonostages, balance and tone controls, and high and low filters. The Play discards all these in favor of an orientation that is effectively all digital (despite two pairs of analog inputs for outboard analog sources, such as a phonostage or tuner), beginning with a CD player and a built-in DAC. Sonically, as a linestage, the Play is fractionally on the yang side of the yin/yang continuum, with a presentation detailed, transparent, dynamic—in other words, very much like the QUAD Stereo amp and just as highly recommended. 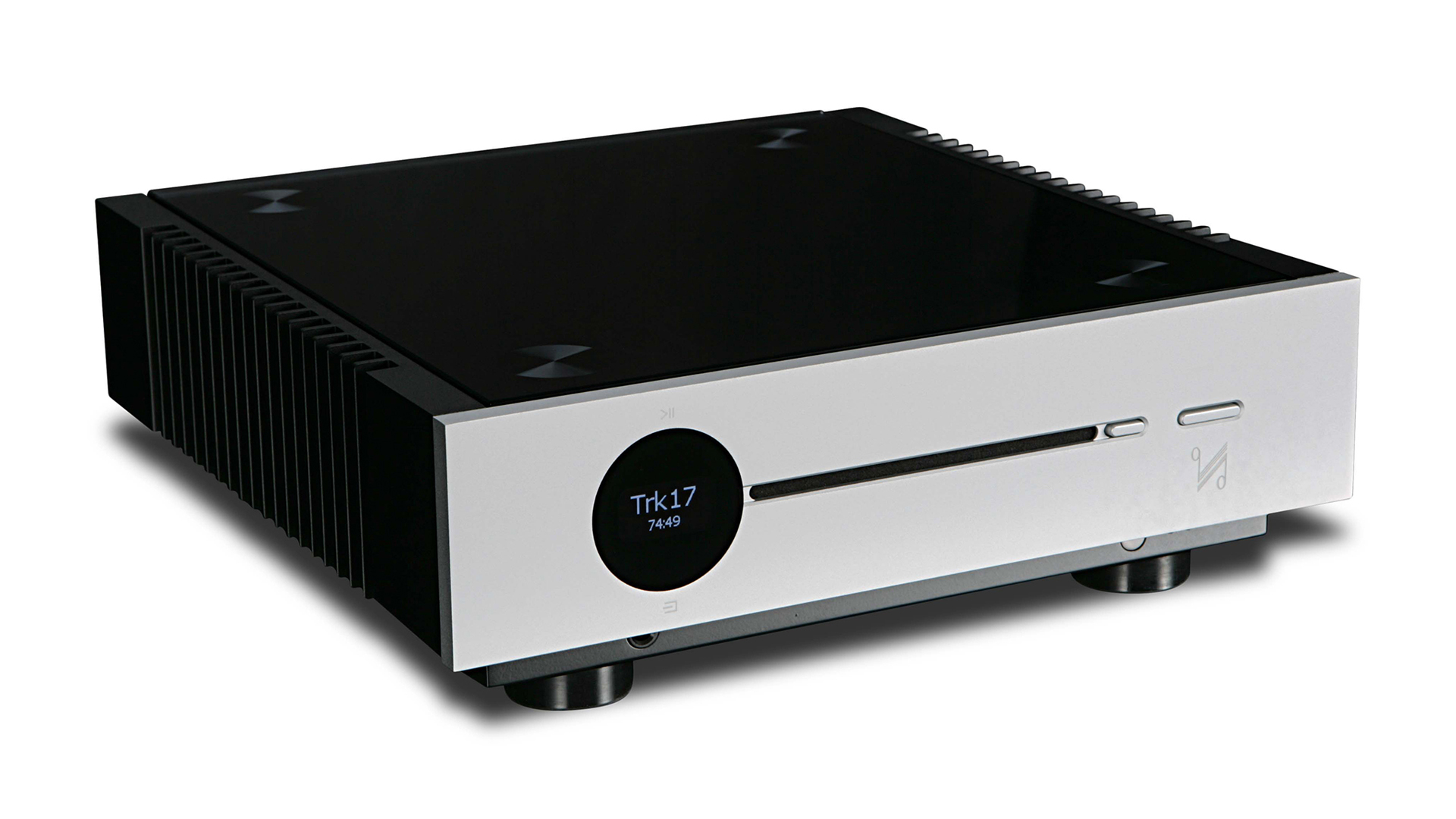 About two years ago, my aging Sota Cosmos turn- table […]

I enjoy tubes and particularly like tube phonostages. I’ve owned […]

This one is different. Different and better. The different part […]