McIntosh Labs MC275 VI
$5500
The sixth version of this most classic of all McIntosh amplifiers is by far the best, boasting greater tonal neutrality yet without losing the beautifully solid, rounded, dimensional, and natural musicality of its tube origins. Thanks to improvements in the transformers, distortion and noise are far lower than ever, bandwidth higher, dynamic range wider, transparency greater, and transient response better than ever. At 75Wpc (though 90 is typical), the 275 has virtually all the power PS needs, but for those who want more, it’s strappable to 150W. Whether used alone or with the C22 preamplifier—once you’ve seen and used them together, it’ll break your heart to separate them—the MC275 makes utterly fabulous music and its traditional looks make it, like the C22, a feast for the eyes as well as the ears. 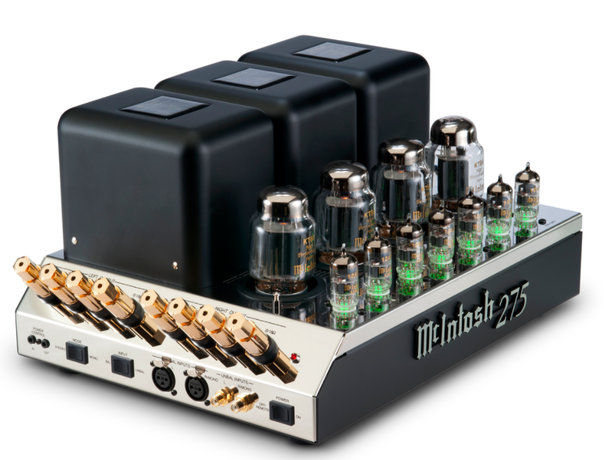 Sanders Sound Magtech
$5500
This no-nonsense amplifier was designed to drive any loudspeaker load, particularly full-range electrostatics, which can have an impedance of less than 1 ohm in the top octave. The Magtech “sounds as if it had infinite power into anything with total stability,” said REG. The fully regulated power supply is unusual. Delivering 500W into 8 ohms and 900W into 4, and fully stable driving capacitive loads, it is the perfect choice for electrostatics. 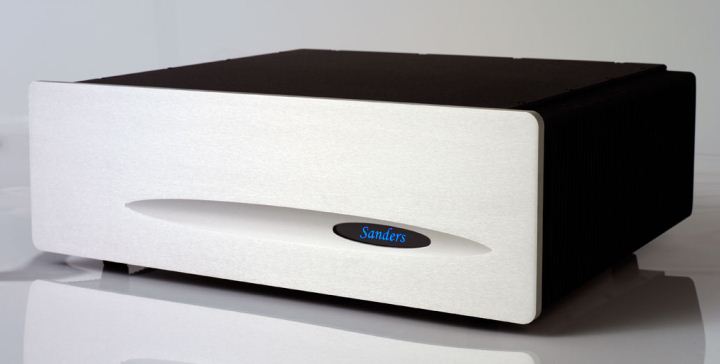 VTL ST-150
$6000
VTL’s ST-150 is a relatively compact yet powerful 6550-based stereo power amp capable of driving a wide range of speaker loads. This classic all-tube push/pull design delivers 150Wpc in its tetrode mode, and, via the flick of a rear-panel toggle, 70Wpc in triode operation. For those who might be intimidated by the idea of tubes, VTL has made the ST-150’s manual bias-adjustment fairly straightforward. Sonically, this is a beauty of an amplifier, with highly natural tonal and textural delivery, an impressive layering of dynamics, as well as nice drive and transient pop, and a strong degree of transparency back to the original session. The sense, as it should be, is not of listening to gear but that the gear is a conduit for the music. 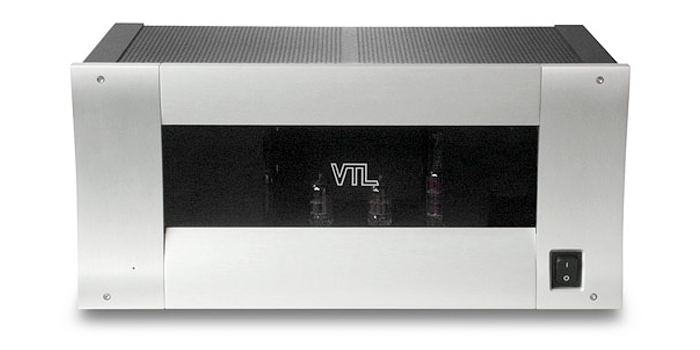