PS Audio Sprout100 Integrated Amplifier
$599
Even when I’m not doing critical listening, I still find myself returning frequently and fondly to the super-sounding and retro-stylish Sprout100 integrated amp, a new and improved version of the original li’l Sprout. Although I’m a vinyl devotee, for “casual” or on-the-go listening it’s just too easy to flip a switch and fire up music via Tidal/Qobuz and my iPhone (or MacBook using Roon)—though the Sprout100 also contains a redesigned mm phonostage. Yes, it’s convenient; yet it also sonically outshines the competition and offers nifty source versatility. But what really turns my head about its sound is the body and bass; even driving single-driver desktop speakers, such as the magnificent Air Tight Bonsais, the 100 can pump out more low-end than you’d expect. The 100’s updates include a new headphone amp, an upgrade to a new ESS Sabre 9016 DAC chip, defeatable bass boost, a tiny indicator LED, and a remote control. Oh, and twice the power: 100Wpc into 4 ohms. The Sprout100 is a pleasure to use, and a solid candidate for either a secondary or primary small-footprint system. 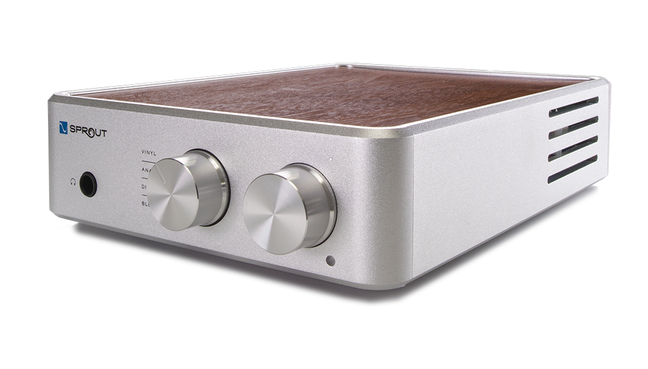 MBL 126 Radialstrahler Loudspeaker
$11,800
If you’ve never heard MBL’s unique and amazing loudspeakers, hie thee to an audio show and check out one of the German company’s not-to-be-missed demos. Simply put, the Radialstrahlers sound like no other speakers. Marking MBL’s entry level for omnidirectional speakers, the Corona Line Radialstrahler 126 three-way contains much of the DNA of its bigger, upper-tier siblings, but brings the cost of acquiring MBL magic way down. The Radialstrahler designs are painstakingly handcrafted in Deutschland and feature intricately assembled omnidirectional drivers—in the 126 model, the midrange and tweeter—the latter reproducing the sweetest, smoothest upper octaves imaginable with effortless openness, detail, and delicacy, sans beaminess, edginess, or harshness. Quicksilver transient attacks come standard and strike with unimpeded excitement, given an amp with at least 200W of power into 4 ohms. Better still, the 126s—and MBLs in general—bring out the best in all genres of music, from classical and jazz, to hip-hop and rock ’n’ roll. Rich in reach-out-and-touch resolution and utterly convincing instrumental tones and textures, the 126s work within the room (with proper setup) to create a holographic and immersive listening experience—albeit one which is somewhat smaller in scale than that of larger Radialstrahler models—drawing you deeper into the musical event. What’s not to love? 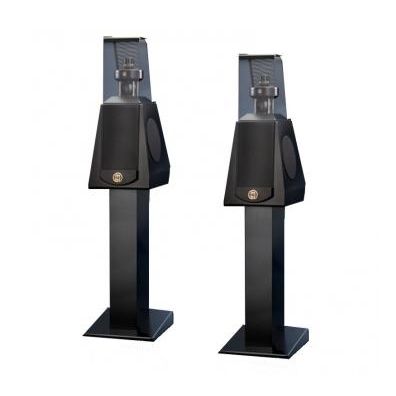 KEF LS50 Wireless Nocturne Powered Loudspeaker
$2199/$2500 (Nocturne Edition)
KEF has created an “all-in-one” version of its iconic LS50, the LS50 Wireless, with built-in amplifier, DAC, streaming preamp (Tidal, Spotify, and Roon-ready), and DSP room-EQ that improve upon the original’s superb sonics while eliminating any need for outboard electronics. But don’t let this sleek, smallish speaker system fool you into thinking it isn’t serious audio gear. The LS50 Wireless contains KEF’s patented Uni-Q concentric driver array, consisting of a vented aluminum dome tweeter positioned in the center of the midrange/woofer. And there’s no skimping on connectivity options. Sonically I was struck by the LS50’s high degree of detail and overall naturalness of timbre—particularly throughout the midrange—though you can also expect a touch of sweetness and warmth on some recordings. These smallish speakers aren’t shy; they pump out punchy bass that delves deeper than expected while still maintaining their composure. They’re quick-stepping, snappy, and musical across genres. Easy to set up and intuitive to use, the LS50 Wireless speaker system packs big sound—along with plenty of technology and cool style—in a little box. 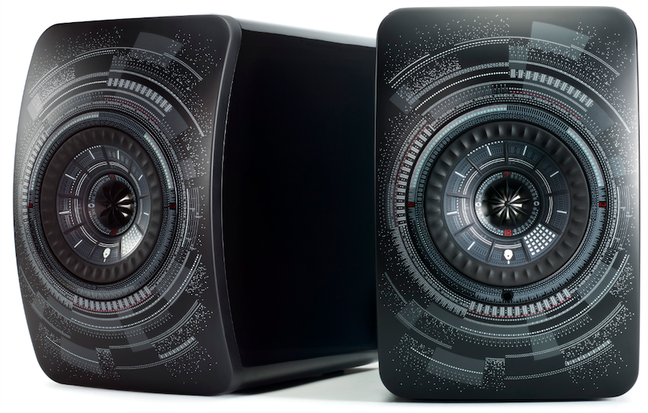 MoFi Electronics UltraDeck+
$2299
In brief, this is a good-looking and super-sounding ’table made in the U.S.A. by the trusted, music-loving, vinyl-centric entity that is Mobile Fidelity. When the company decided to create its MoFi Electronics line of hardware, it wisely brought in Allen Perkins of Spiral Groove to design the turntables—and to do so while adhering to an affordable price point. Indeed, the UltraDeck, the higher of MoFi’s two models, delivers a lot of bang for the buck. Setup is simple, especially with the “+” option, which comes with the Japanese-made UltraTracker mm cartridge installed. The belt-driven ’table features an isolated AC synchronous motor, a hefty Delrin platter, and a constrained-layer-damped chassis with feet designed by Mike Latvis of HRS. Smoothness, imaging, musicality, pitch stability, and presence emerge as strong themes. The UltraDeck is a smartly conceived and finely honed design that’s already earning its place as an instant classic—and a worthy Golden Ear recipient. 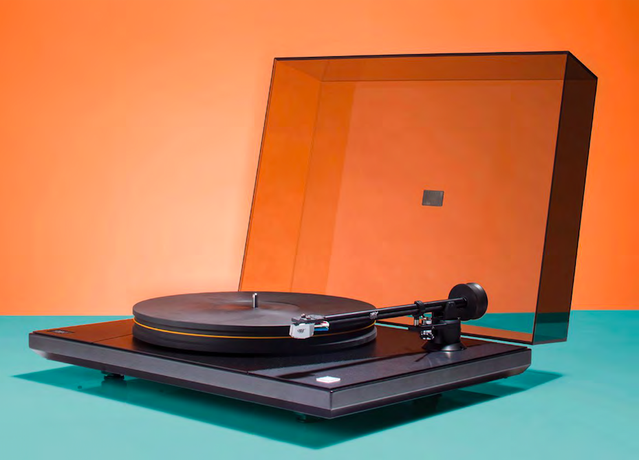