D’Agostino Master Audio Systems Relentless Amplifier
$250,000
Dan D’Agostino swung for the fences with his new monoblock amplifier. These 570-pound amplifiers are a rare fusion of beauty and the beast, a precious object that will be coveted by lovers of massive power and the copious benefits that it can confer upon moving-coil and planar loudspeakers. This is an amplifier that both smites and seduces the listener into complacent submission. From the very first note, its iron-fisted control, its vast soundstage, and its octave-to-octave balance are readily apparent. The low noise floor is exceptional for such a large amplifier. It almost goes without saying that its bass performance is on a truly titanic scale. The power reserves of this amplifier, which can output up to 6000 watts into 2 ohms when plugged into a 220V electrical outlet, are seemingly inexhaustible. It reproduces everything from Led Zeppelin to a Mahler symphony not simply with aplomb, but with contemptuous ease. But all the power the Relentless delivers doesn’t simply confer dynamic power; it also adds a relaxed refinement to the music. With its big green power meter on the faceplate beckoning you to crank up the volume, the Relentless promises—and delivers—a journey into the furthest reaches of the audio stratosphere. 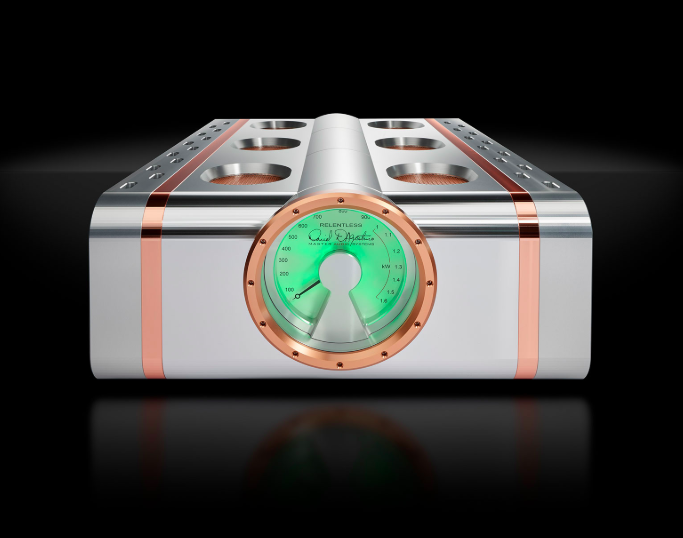 Swedish Analog Technologies CF1-09 Tonearm
$48,000
Marc Gomez, the designer of SAT, has produced a superlative new 9″ tonearm that seeks to push the boundaries of vinyl reproduction. The CF1-09 is based upon a sophisticated carbon-fiber design that features a detachable headshell that can be rotated for azimuth adjustment. The ’arm tower and yoke are constructed from stainless steel. The tracking ability of the tonearm, which seems almost impervious to external vibration, is simply phenomenal. It locks in on the slightest quaver on vocals with the utmost fidelity and finesse. Timpani whacks are delivered with the explosive power of the U.S. military’s 22,000-pound MOAB, or Mother of All Bombs. Apart from its resolving power, the CF1 is notable for its pitch fidelity. There is a warm, buzzing sound to upright bass on jazz LPs that sounds as realistic and truthful as it gets. The amount of sheer detail that the CF1 presents is also startling, creating the sense that an orchestra is being reproduced row by row, with each instrument situated in its proper space, from trumpets at the far rear right to the first violin on the left directly beneath the conductor. In sum, the CF1 combines the sublime and the beautiful. A fine accomplishment worthy of the highest plaudits. 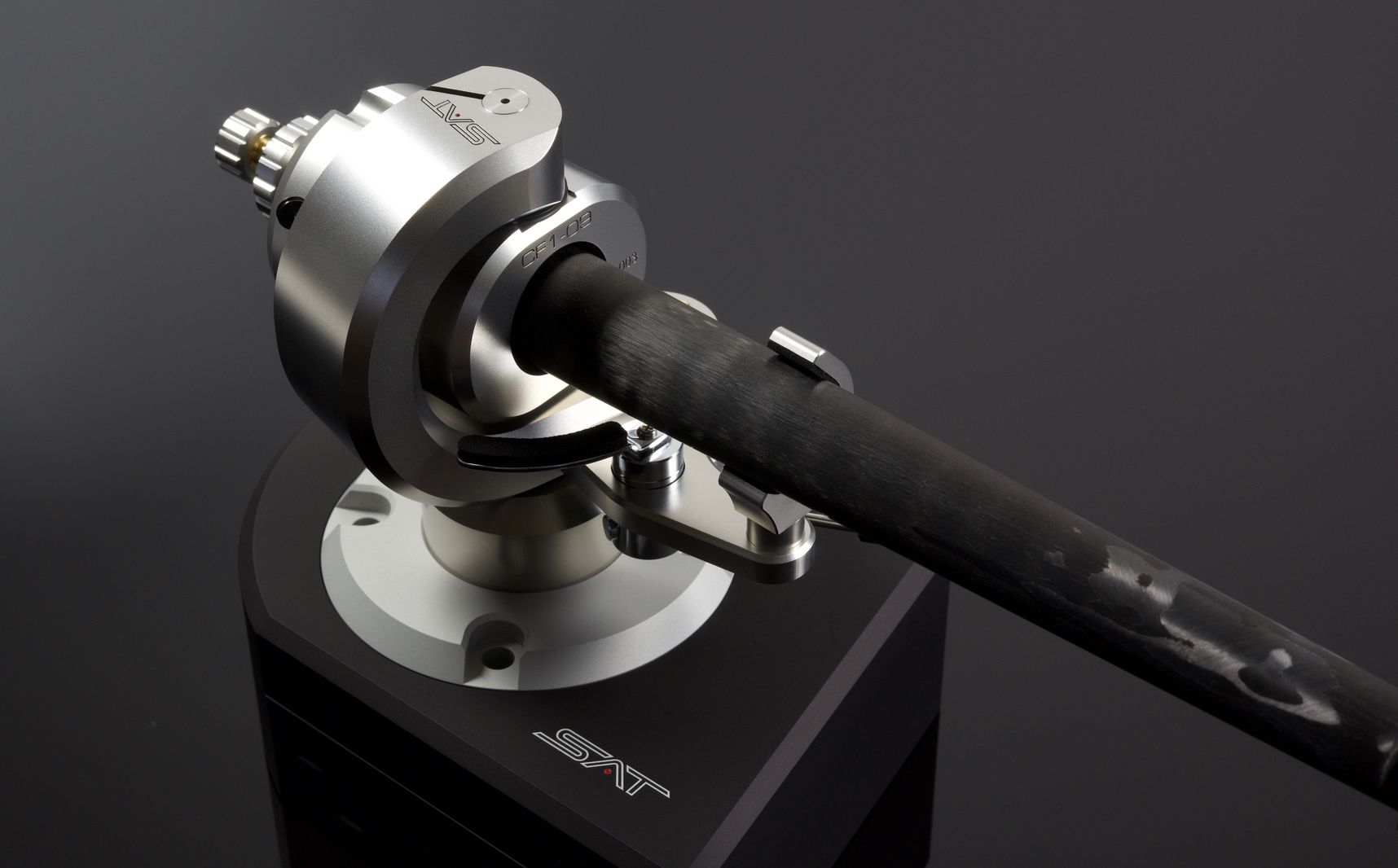 VTL TP-2.5i Phono Preamplifier
$3750
The 2.5i boasts a remarkably refulgent sound that allows it to convey the emotional essence of music. It’s a tribute to just how much tube designs can offer in relatively small packages. While it may not deliver the whopping scale and dynamics of much pricier designs, the TP-2.5i commands respect for its crisp authority and alacrity. Based around the venerable 12AU7 tube, it offers a wealth of design features, including a pure tube mm stage. Users will have to dive into the phonostage to alter settings, but it offers a variety of loading and gain options that should be more than enough for just about any moving-coil cartridge. Consistent with the VTL ethos, the emphasis is on the sonics rather than razzle-dazzle operational controls. The TP-2.5i’s resolution is excellent and it provides quiet backgrounds that allow fine musical details—a muted trumpet softly playing in the background, a tenor saxophone fading into the ether, a lingering piano chord—to emerge with a felicitous clarity. It is no exaggeration to say that there are few phonostages in its class that can truly compete with it. 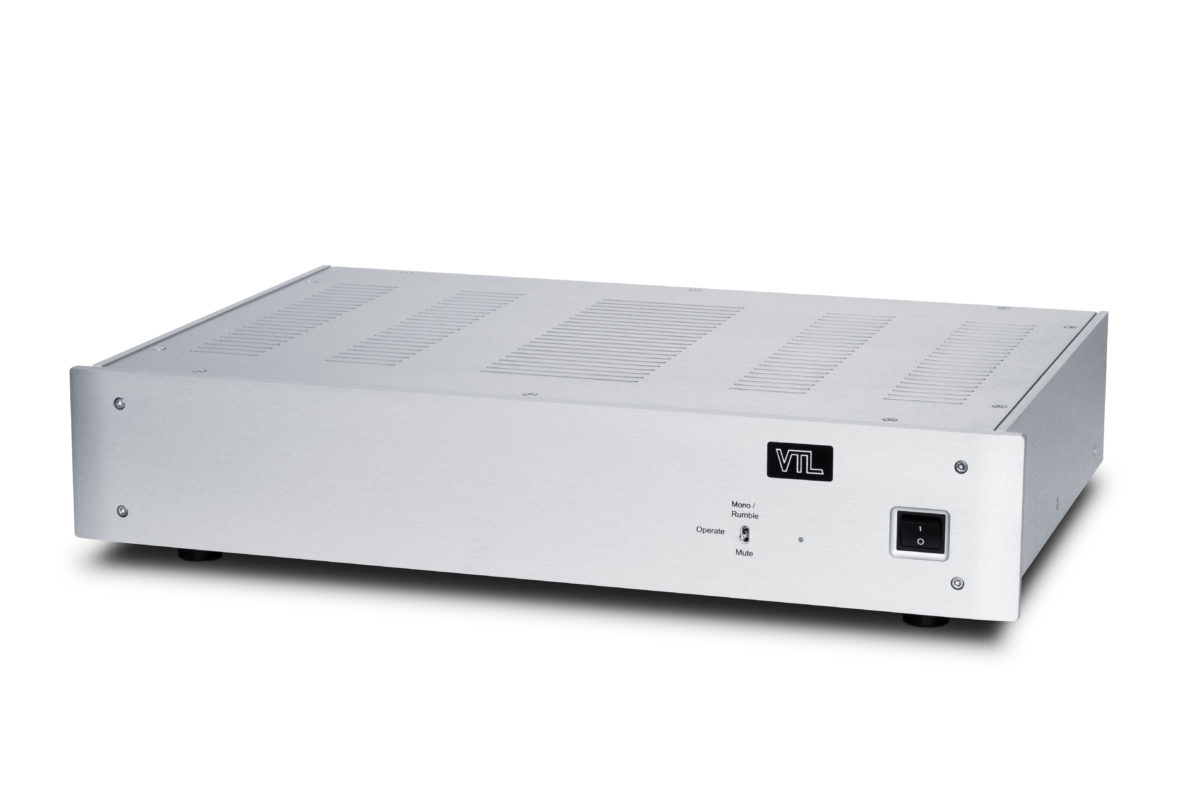