Graham Engineering Phantom III Tonearm
$7000–$7900
Since the introduction of the original Phantom B-44, this “stable” uni-pivot tonearm has been an excellent performer with superb build-quality that speaks to its durability and longevity. Through a few revisions and updates along the way, the current Phantom III maintains the attributes of the original while improving performance. The Phantom is an unwaveringly stable and reliable tonearm that imparts very little character of its own on the mounted cartridge. In practice, what is typically heard is the character of the cartridge installed onto the Phantom III’s removable armwand. Sporting on-the-fly VTA/SRA manipulation and a host of additional set-up adjustments, The Phantom III is easily an ’arm the owner can use for many years of vinyl playback enjoyment, knowing he or she is getting consistent, stable, and repeatable performance. 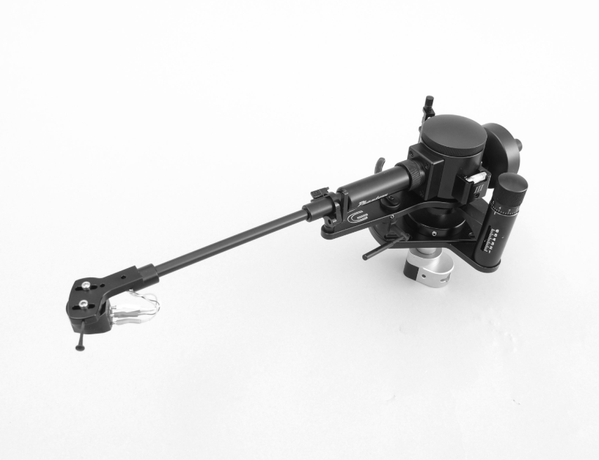 Channel D Lino C 2.0 Phonostage
$2499
Channel D Lino C 2.0 is a current-mode (transimpedance) phonostage for low-output, low-impedance, moving-coil cartridges. The electronic circuitry is direct-coupled (no coupling capacitors), and said to have wide bandwidth, low distortion, and ultra-low noise. Powered by an internal, automatically recharging, high-current AGM lead/acid battery, the Lino C 2.0 has an output stage with 20 ohms output impedance capable of driving longer cables with much greater ease than those output stages with higher output impedances. Sonically, the Lino C 2.0 is very linear and coherent-sounding, sure-footed, and solidly grounded (non-fidgety) with music reproduction. These characteristics allow the music to flow with little to no aggression from any of the cartridges I used on any of the music played through the device. In this price range, those are welcome traits to have. The sound created from Lino C 2.0 has an ever-so-slight tonal shift towards the warm side of neutral. Notwithstanding, the result is completely non-fatiguing in any way, while summoning a sense of serenity around music playback. The resulting soundstage is reproduced with excellent width and depth, instrument location, performance interplay, and musical timbre, provided those features are recorded on the albums. This is a lot of phonostage for its asking price and a must-hear based on price/performance ratio alone.

Vandersteen Audio Sub Three Subwoofer
$2490
For more than a decade and a half, I’ve owned a pair of Vandersteen 2Wq subwoofers to enhance bottom-octave bass support in my approximately 43′ x 18′ x 8′ listening space. These subwoofers have integrated successfully with stand-mount two-way speakers in addition to large panel speakers, as well as many varieties of full-range cone speakers. Vandersteen Audio has improved on the performance of the 2Wq with its current replacement: the Sub Three. Featuring an analog-based 11-band equalizer, triple die-cast 8-inch drivers, a sealed enclosure, adjustable “Q” control, speaker sensitivity level-matching control, a 325W amplifier, and a switching, power-factor-corrected, regulated power supply, the Sub Three operates using a unique inverse-crossover arrangement that requires a first-order crossover between the preamplifier and amplifier to gently, and predictably, roll-off the low frequency before it gets to that amplifier. This approach frees the amplifier and speakers to perform upper bass, midrange, and treble duties without having to cope with the current-demanding mid-to-lowest bass the amplifier would normally have to supply to the speaker. Attached to the output of the amplifier, the Sub Three internally applies an inverse-crossover and restores the bass via its built-in subwoofer amplifier, while taking on whatever characteristic the main amplifier imparts on the speakers and subjectively creating a better blend with the speakers being used. The resulting sound, when fully integrated, is cohesive, powerful, and natural. 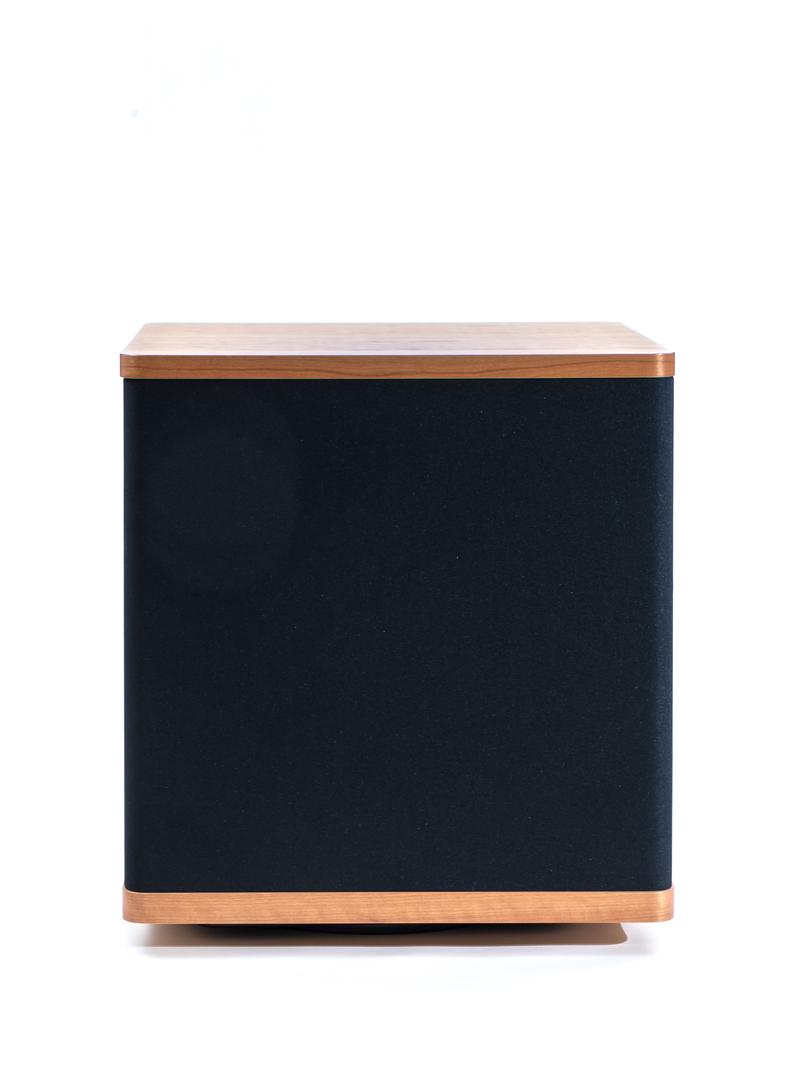 Jennifer Warnes: Another Time, Another Place