YG Acoustics Sonja 2.2 loudspeaker
$76,800/pr.
I reviewed the original Sonja 1.2 in 2015 and gave it a GEA last year. As good as the 1.2 still is, the current 2.2 improves upon that speaker in dynamic ease, bass weight, soundstage continuousness, and resolution of fine detail. The main technical improvement comes from a brand-new kind of tweeter that combines a soft-dome membrane with a very lightweight, strong, and acoustically transparent supporting “air frame.” The result is a remarkably articulate tweeter capable of withstanding G-forces similar to those of good metal domes but without the oft-associated telltale metallic ringing. The bass module cabinet, binding-post arrangement, and crossover have also been updated, including a YG-made “ViceCoil” inductor for greater accuracy and efficiency in the low end. The 2.2’s inter-driver and dynamic coherency are exemplary, as are its resolution of fine details and transparency to sources. It recreates a very large, focused soundscape, and its overall presentation allows musicians’ artistic expressiveness to come through—to thrilling effect on good recordings. As a sealed-enclosure design, the bass extends deeply but does not “bass load” the room like some ported speakers of similar size do—an advantage in small to medium-sized rooms. An easy GEA this year. 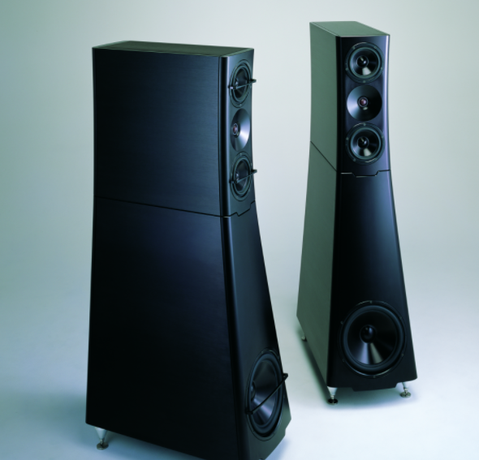 Shunyata Research Sigma signal cables
$4000/1m interconnect; $7500/2m speaker cable
Shunyata has developed some fantastic new signal cables. Sigma carries over some features from previous designs: OCC OFE101-grade copper conductors, a virtual hollow tube wire configuration (VTX), and a passive circuit (ZiTron) that cancels out an electromagnetic field that can build up in the dielectric. Sigma adds the following, mostly proprietary new features: Kinetic Phase Inversion Process (KPIP), a treatment that essentially eliminates the need for break-in and determines a cable’s optimal signal direction, sonic welding to eliminate distortion-inducing solder; a Transverse Axial Polarizer (TAP) unit on the interconnect to filter out glare-causing longitudinal electromagnetic waves; and HARP, a unit on the speaker cable to reduce what is known in physics as “current drift.” HARP, in particular, is remarkably effective at improving overall system performance. Build-quality is excellent as is sonic performance, allowing the deployed system to sound highly resolving of fine details with a large open soundstage and focused images. Dynamic precision, overall coherence, and natural timbre are also strong points. Sigma reduces noise, glare, and apparent time smear to levels that allow more of music’s appeal to come through better than with any similarly priced cables I know of—and by a shockingly wide margin. 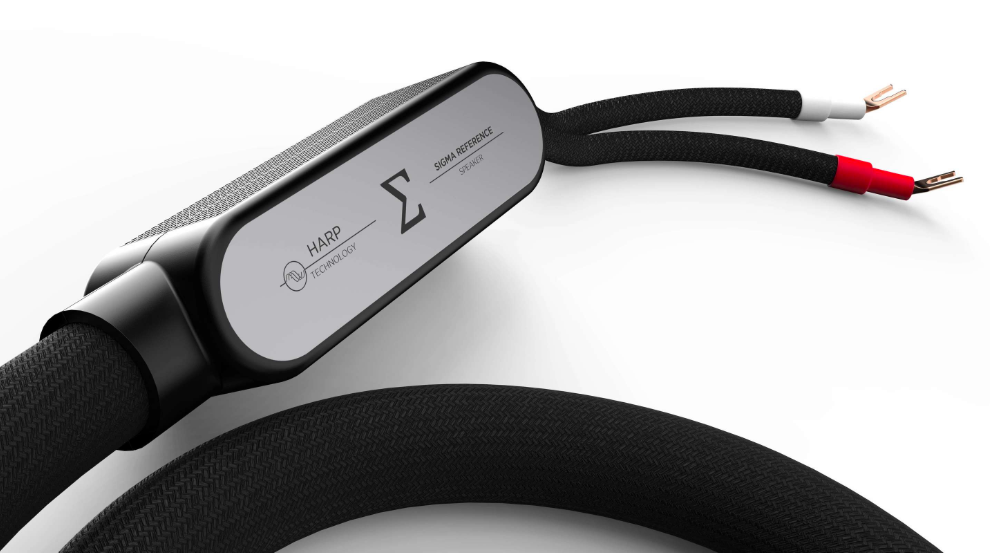 Gamut RS3i loudspeaker
$19,990/pr.
The RS3i looks like a really nice stand-mounted monitor—and it is—but it plays with a gusto that shames some floorstanders. It has the most musically free-flowing, dynamically alive presentation of any speaker near its size I have ever heard. For all its expressiveness, it also manages not to sound overblown or fatiguing. The RS3i has plenty of tonal density and weight in the bass, so it does not come by its musical verve by hyping the presence region or some other aural trick. It won’t satisfy deep-bass hounds or power music lovers, but this speaker can, in its own right, boogie…or weep or soothe or inspire, according to the music program. RS3i strengths also include resolution of fine detail, overall coherency, and an expansive and layered soundscape. Per Gamut, some of the secret sauce lies in its steam-pressed, “static-curve,” real wood, multi-layered cabinet that has hardly any soft damping material inside. The RS3i also has a clever crossover design that takes into account both speakers’ combined output in a typical domestic listening setup, instead of following the more common single-speaker, on-axis, anechoic, one-meter measurements. A wonderful stand-mount. 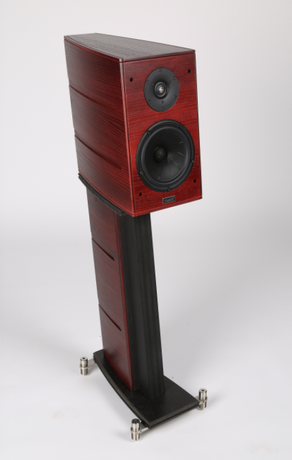