Gamut Zodiac loudspeaker
$150,000/pr.
The Gamut Zodiac is one of the most remarkable products I’ve had the pleasure of reviewing in my thirty years of writing about audio components. When you consider its exceptional bass extension and impact, unfailingly authentic rendition of timbre, texture, attack, body, and weight, with its disarmingly open, spacious, and organic presentation, the resultant sonic character affords an extraordinary degree of musical insight, housed in one of the most exotic and beautifully crafted forms you’re likely to find, almost putting the Zodiacs in a class all their own.


Their musical strengths are so significant and so apparent that they will be appreciated and prized by music lovers much as the 1954–1963 Mercedes Benz 300SL Gullwing is by automobile lovers. Likely the most iconic Mercedes ever made, it had every bit as much “go” as it had “show.” So too the Gamut Zodiac. 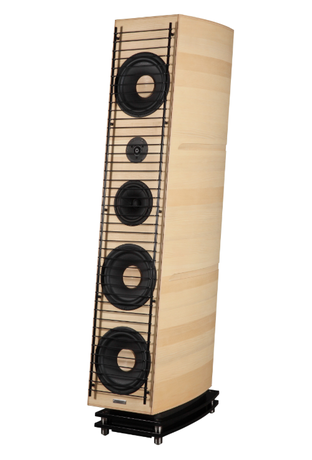 Kronos Sparta turntable
$21,500, Sparta turntable; $6500, Helena tonearm
Louis Desjardins’ Kronos turntables employ a singular approach to managing vibration-inducing torque forces by employing two sets of identical platters, motors, bearings, and plinths in an inspired configuration. With one platter system mounted immediately above the other, both rotating at precisely matched speeds in opposite directions, the typical torsional forces that a single-platter turntable must store in its suspension (at a much more highly energized state) are effectively eliminated.


Combine this enlightened and creative drive/suspension system with the double-wall carbon-fiber composite, proprietary ball and spherical mirror uni-pivot Helena tonearm, and you have a system that is capable of recreating inner detail, fine resolution, timbre, staging, and imaging cues in a manner far beyond the capability of other ’tables I’ve heard at anything like its price, and considerably beyond.


During the past three years while the Sparta has been my reference, I’ve used cartridges from Air Tight, Clearaudio, Denon, Sumiko, and Transfiguration, and I can say that I have not experienced an LP playback system that more clearly reveals cartridge differences and showcases their strengths. This ’table/’arm combo still has my highest recommendation and arguably represents the best value in analog playback available today. 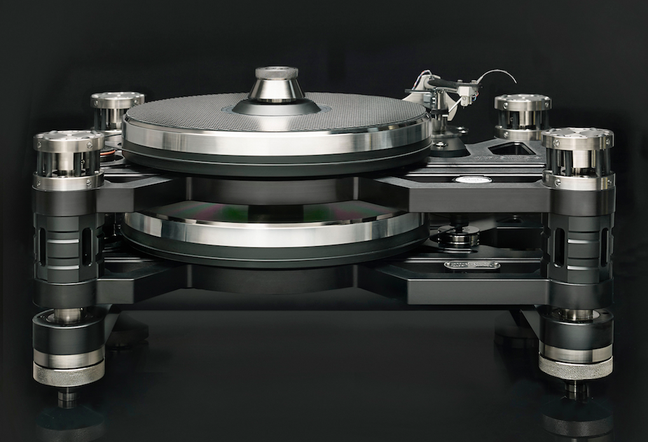 
With every electronics or source change I’ve made over the past three years these overachieving loudspeakers have served as my reference, and they continue to prove that they are even more accurate and refined than I had first believed. While reviewing the new Audionet flagship Stern linestage and Heisenberg monoblocks (full review coming soon), I spent a great deal of time listening to them driving the VR-55 Aktives (along with the Gamut Zodiacs), and the VSAs’ clearly revealed the Audionet electronics’ enhanced transparency, resolution, neutrality, and naturalness.


Their resultant resolution, transparency, and transient capability, added to their ability to unmask extremely fine detail and subtleties of instrumental tone color and texture, helped them set a new benchmark in the sub-$100,000 loudspeaker category. 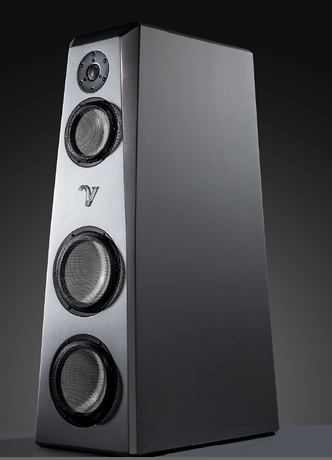