dCS Rossini DAC/Player with Roon and MQA
DAC, $24,000; player, $28,000
When originally introduced in 2015, the Rossini was an immediate hit. Though far from cheap, it nailed features and sound for the money. When you listen to the Rossini, all you hear is beautifully fleshed-out music. The player even manages to elicit from CDs much of what usually distinguishes SACDs. As for value, the Rossini easily vanquishes its little brother, the Debussy, and comes close to the performance of dCS’ Vivaldi flagship.

The Rossini’s sound and value make for a compelling story; but even more striking is the Rossini’s ability to morph as time and new technology demand. With a simple downloaded update, it instantly incorporates two of the most important recent developments in digital audio: MQA and Roon. Between them, they catapult this unit into a new class of sonics and operability.

The Rossini started life as a truly exceptional component. Now, it is even more so. 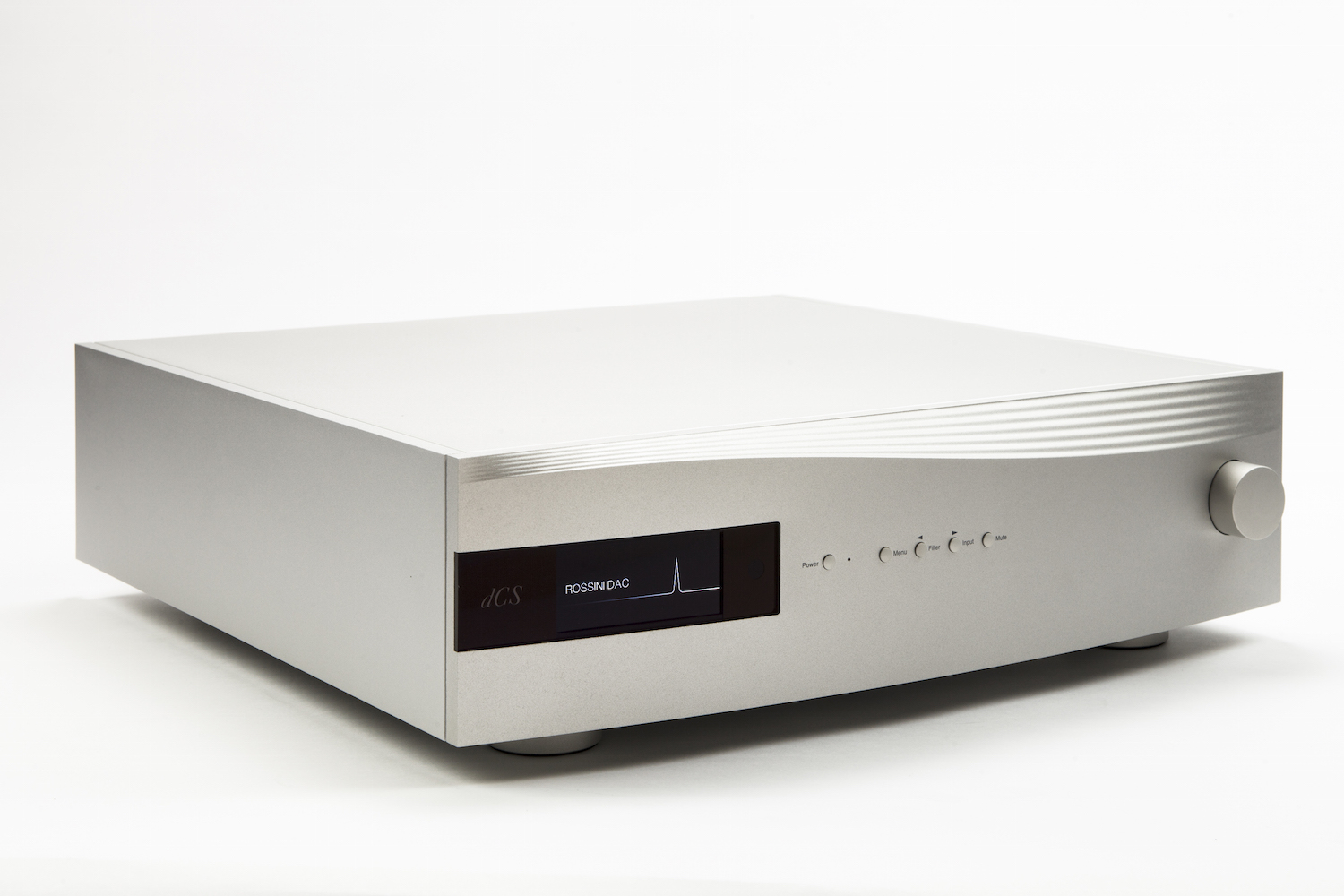 CH Precision I1 Universal integrated amplifier
$38,000–$50,000 depending on configuration
Though dubbed an integrated amplifier, CH Precision’s I1 barely resembles typical members of that ilk. For one thing, the I1 is far more expensive than most integrateds; it starts at $38,000 (nicely equipped) and, like a Porsche, climbs rapidly from there as you add modules. Yet modularity, equally uncommon among integrateds, allows you to configure the I1 to handle virtually any combination of digital and analog inputs, streaming audio, and even a moving-coil cartridge.

The I1’s lofty price belies its unbelievable value. Within its chassis lies the essences of CH’s superb separates: the C1 DAC/controller ($34,500), the P1 phonostage ($31,000), and the A1 stereo power amp ($37,000). That’s over a hundred grand of donor components, each of which is among the best in the world, in a fifty grand unit that is every bit as sonically and musically revelatory as its far more expensive stablemates. Dynamics are extraordinary, and the excellent phono card obviates the need for an external phonostage.

Though the I1 is expensive, I have a hard time thinking of another $50k electronics choice—integrated or separates—with the same pedigree, versatility, footprint, value proposition and sonics. I can’t fathom how CH got so much of its “secret sauce” into the I1 at less than half the price of the originals, but that’s exactly what it did.

Wilson Benesch Resolution loudspeaker
$75,000/pr.
I’m not sure whether it’s the carbon fiber enclosure or the rarely-seen Isobaric woofer arrangement, but something is responsible for making the Wilson Benesch Resolution one phenomenal loudspeaker. For sure, these design choices account for the Resolution’s slim, lithe profile. (Say what you will about the Resolution’s massive competitors, but the word “graceful” probably doesn’t come to mind.) This speaker achieves with technology and dexterity the same benefits that the others accomplish with brute force.

Specifically, the Resolution’s background is deathly quiet, distortion is inaudible, coloration is negligible, and imaging is uncannily realistic. These are the sonic hallmarks of a vibration-free enclosure. Further, thanks to in-house-made, carefully matched drivers and equally well-thought-out crossovers, the Resolution does everything else well, too. Indeed, its strongest suit is bass performance. Here, the Resolution’s definition combined with unperturbed power output allow bass lines to come out of the shadows in a way I’ve never before experienced.

With its aesthetic appeal, unerring sonics in every parameter, and unfailing musicality, the Resolution is a speaker you will manifestly enjoy living with. 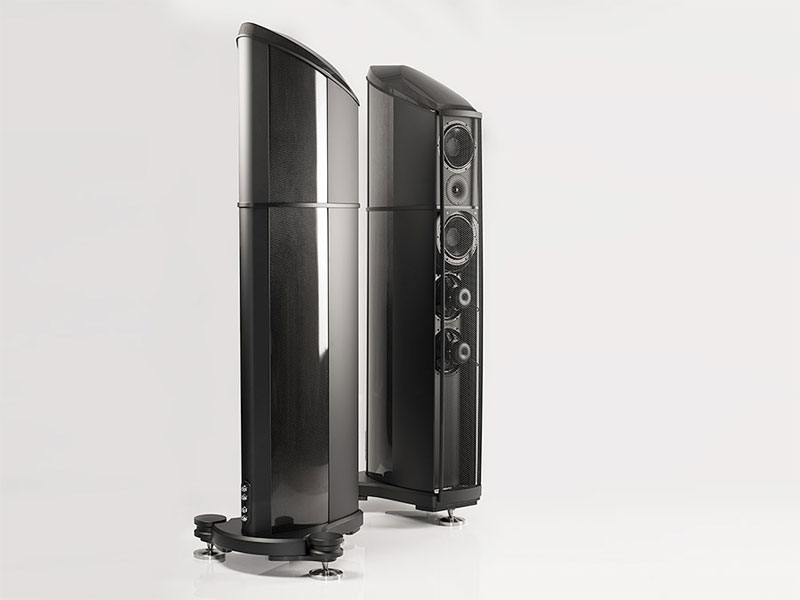