Astell&Kern AK Jr
$299
The AK Jr is only 4.5″ by 2″ and 3/8″. It will slip easily into almost any pocket you choose, except for the change pocket of your jeans. Unlike many portable players that include a balanced headphone output and claim to be able to drive every transducer that anyone has ever placed on his head, the Astell&Kern AK Jr is designed to power reasonably efficient headphones. Configured around a single Wolfson WM8740 DAC, it supports up to 192/24 PCM as well as DSD64 via conversion to PCM. The beauty of the AK Jr is that it can work with a wide variety of headphones without needing additional gear. Couple it with one of the many headphone options available in the $300 to $500 range, and for under $1000 you, too, can have a wonderful portable rig that delivers superb fidelity and simply slides in your pocket without any unsightly bulges. Indeed, the only things that are really junior about the AK Jr are is its size and its price. astellnkern.com 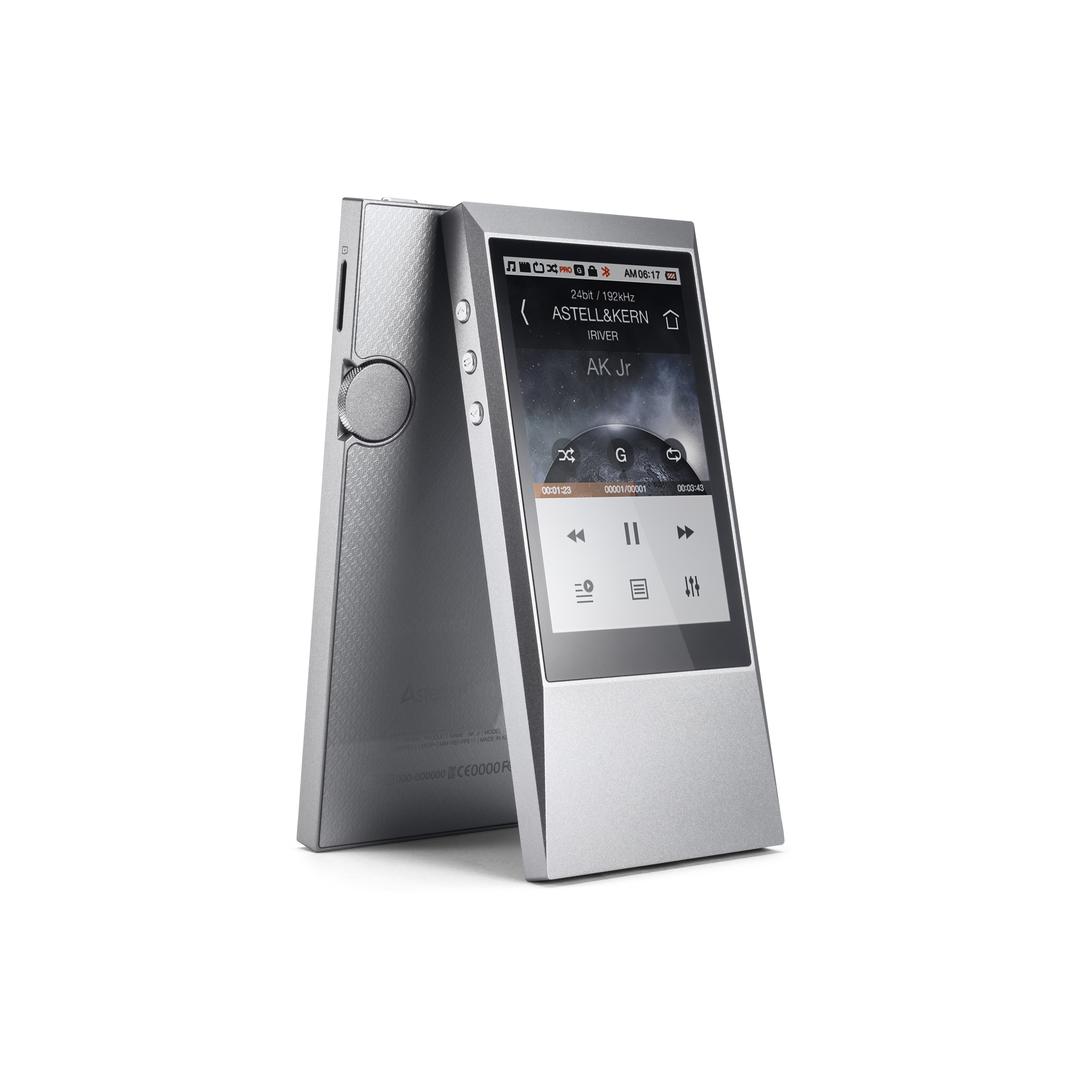 Astell&Kern AK100 II and AK120 II
$699, $1499
These portable players are best thought of as iPods on steroids. With their finely-brushed black aluminum cases and intuitive controls, they give up nothing to Apple in industrial engineering. But iPods max out at a tepid 48/16 resolution, whereas the AKs go to 192/24. The AK120 will even play DSD files! Sonically, these players simply stomp modern-day iPods and iPhones, which sound dull and dreary by comparison. Even on moderate-resolution material, the AKs deliver high-end qualities like timbral richness, airiness, detail, and pace. And once you have held hi-res in your hands, you will never settle for less. The AK120 boasts dual Wolfson DACs and twice the memory capacity (a precious resource when storing hi-res material) of the AK100. The higher-end model also has marginally more air, a smidge less grain, and stronger bass. Both players constitute wild successes, bringing true high-end sensibility and performance to portable music. astellnkern.com 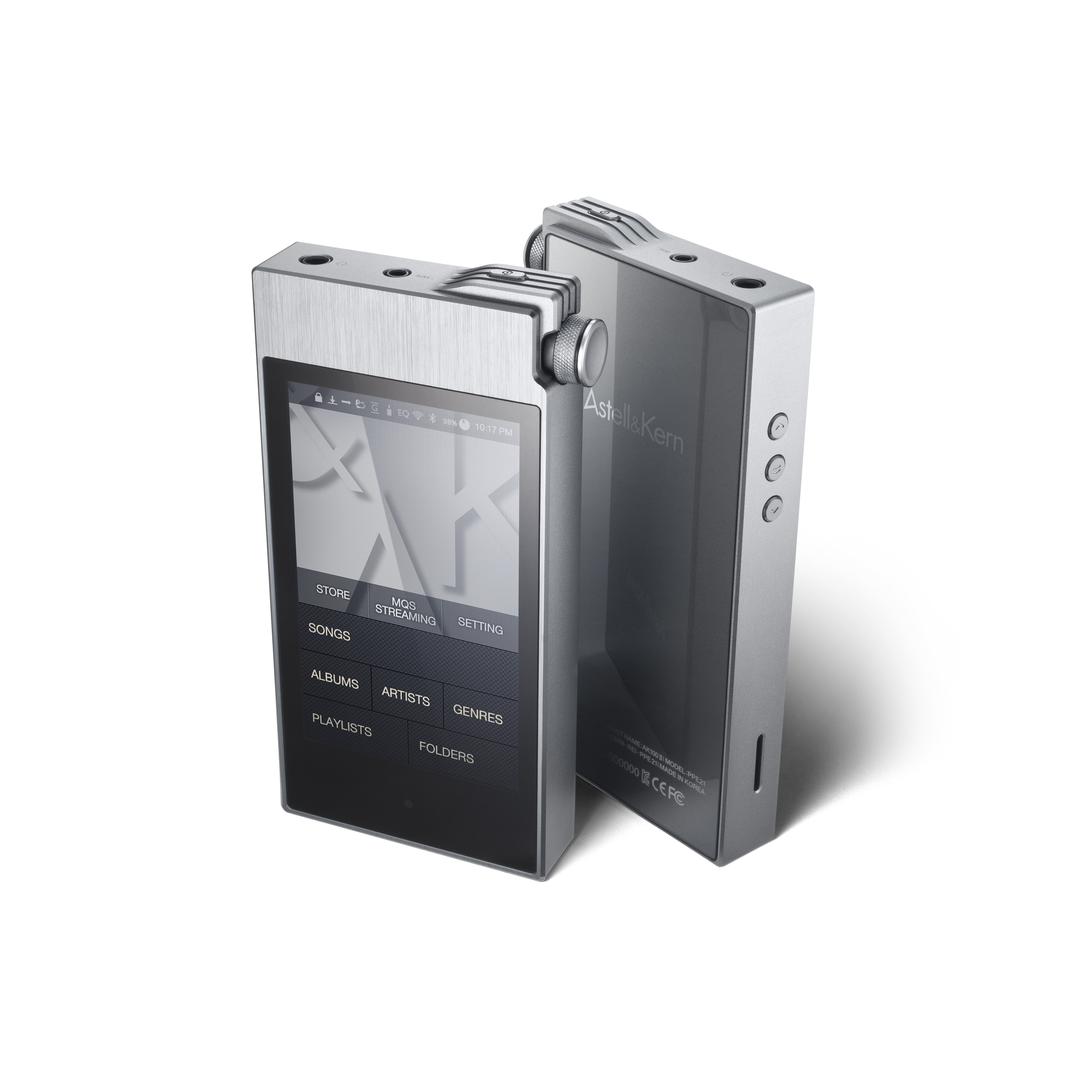 Onkyo DP-X1
$799
One of the latest manufacturers to toss its portable player’s hat into the ring is Onkyo. Its DP-X1 offers a unique set of features and capabilities at a highly competitive price. The DP-X1 uses two amplifiers and two digital-to-analog converters to deliver a true balanced signal. While the DP-X1 may not be quite as disruptive a new technology as MQA, it does call into question why, except for aesthetics or ergonomics, anyone would choose another player if his or her budget maxed out at under $1000 (except perhaps the Pioneer XDP-100R, if he were absolutely sure he would never, ever, need a balanced output). Reviewer Steven Stone predicts that Onkyo will sell a lot of DP-X1 players because they are currently the best value out there in flexibility, functionality, and sound. Recommended? Is that even a question? Onkyo has hit a home run that deserves two trips around the bases. onkyousa.com 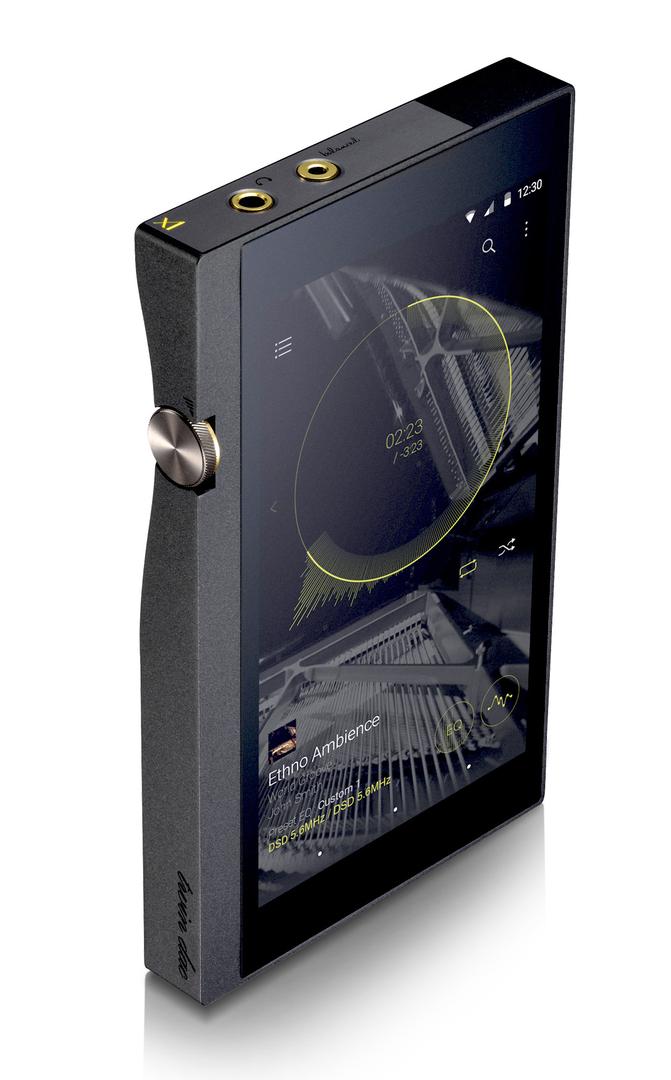 Sony NW-ZX2
$1199
Sony, which created the first “Walkman” portable player, has been involved with portable audio since its inception, but lately has not been the dominant player it was in the early days. This could change with the NW-ZX2. This Android-based player can reproduce any commercially available music file including 128x DSD; plus, it also plays videos from YouTube, Hulu, and Facebook. It also comes with WiFi and Bluetooth support. The NW-ZX2 reestablishes Sony as one of the preeminent manufacturers of portable audio playback devices. And, yes, Sony has succeeded masterfully in achieving its design goals—the NW-ZX2 delivers excellent sound and looks, and it feels and responds like a high-performance product should. If you had any doubts about Sony’s commitment to high-quality audio, the NW-ZX2 will put them to rest. sony.com

Astell&Kern AK240
$1999
Hard to believe, but the Astell&Kern AK240 improves upon the already brilliant performance of its highly regarded predecessors. Like them, it brings true high-end performance to portable music. Finally, audiophiles can enjoy music at the sonic level they’re used to at home—without being anywhere near a reference system. Unlike iPods or iPhones, the AK240 can play hi-res and even native DSD files, which can either be local or streamed across a network. That’s a distinct sonic advantage. Even with lower-res material the AK240 delivers resolution, timbral nuance, dynamic inflection, ease, and authority unheard of in other portable players. Compared to the AK100 and AK120, the AK240 boasts a significantly quieter background, greater purity, and even higher resolution. astellnkern.com 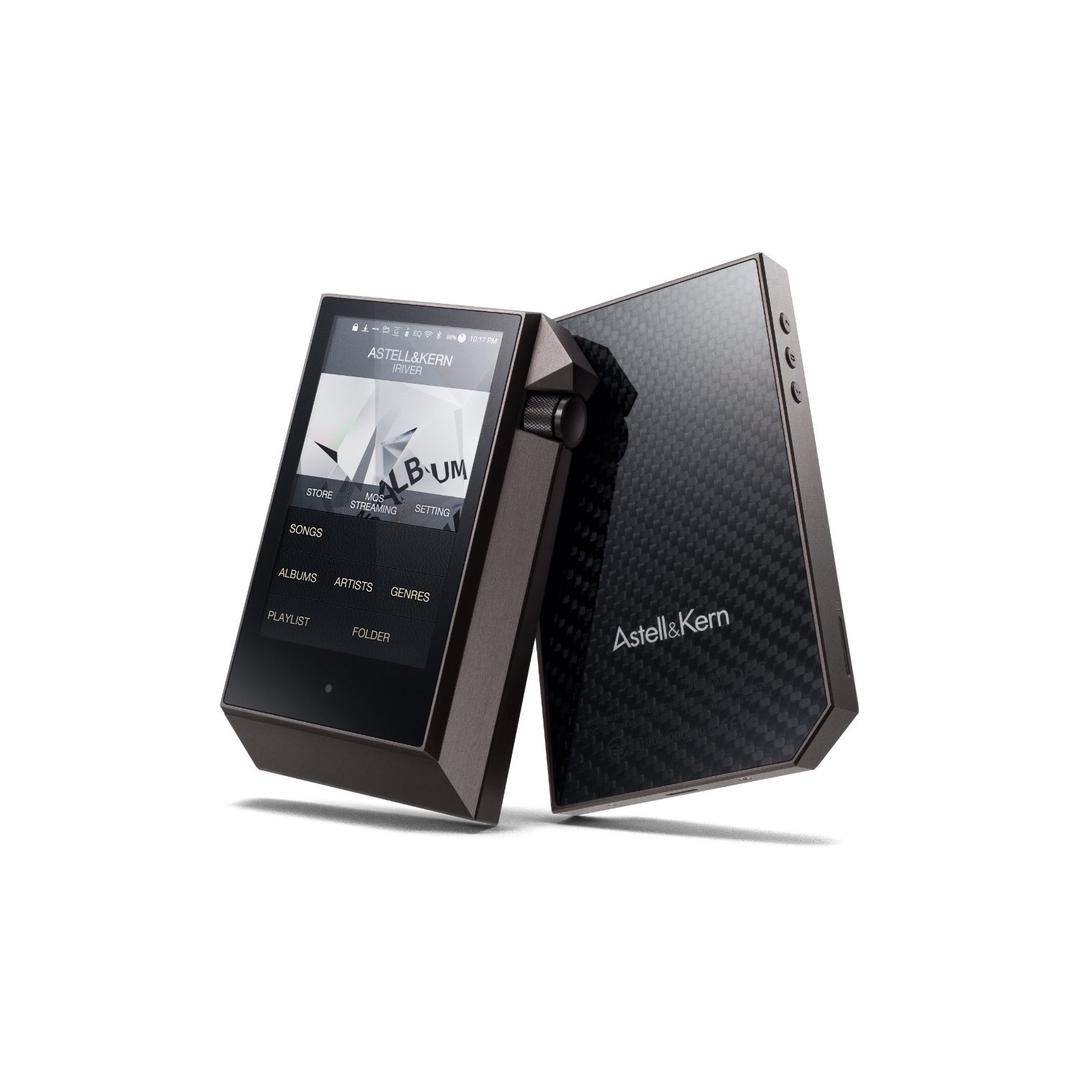 Astell&Kern AK380
$3499
The AK380 is an expensive personal player, but the closer you look, the more its price seems justified. A large, bright WVGA touchscreen is encased in an aircraft-grade Duralumin body clad in custom-fitted leather. There are dual AKM AK4490 DACs that deliver superior channel separation, native DSD with no interim PCM conversion, and resolution up to 384/32. Other features include MQS support, streaming over WiFi or Bluetooth aptX, a 20-band parametric equalizer, and 256GB of internal memory (expandable by 128GB via a microSD card). Yet this player is not necessarily a standalone device. When nestled into an AK Cradle ($349), which provides power and balanced XLR output jacks, the AK380 transforms into a streamer/DAC front end worthy of any high-end system. Sonically, the AK380 stretches the boundaries of what’s possible from a personal player. Through the AK380, instruments exist in a field of air, and their rich timbres are exceedingly lifelike. The AK380 is also “fast”; its ability to trace rhythms accurately results in tight, infectious beats. Happily, all this is true regardless of how the unit is accessing music, including streaming. With the AK380, Astell&Kern has created a flagship that transcends the genre of audiophile-quality portable players. astellnkern.com