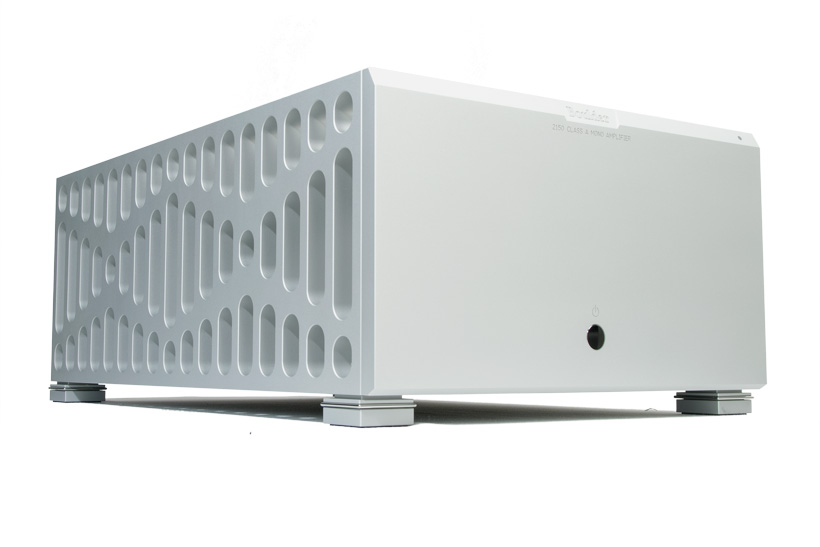 Boulder 2150 Monoblock Amplifier
$96,000/pr.
The Boulder 2150 monoblock amplifier is an engineering marvel. It offers a smooth, seductive, and powerful sound that places it in the very highest echelon of solid-state amplification, perhaps superseded only by its big brother in the Boulder 3000 Series. With 1000 watts of Class A power on call, this amplifier can pretty much deliver limitless power, but it never comes close to running hot as Boulder employs advanced circuitry to deploy only as many watts as the music demands. The most remarkable aspect of the 2150 is its control—the softest passage is delineated with what appears to be the utmost timbral fidelity. Cymbal swishes hover in the air for what seems like an eternity. And the ease with which you can follow a bass line when delivered by the 2150 is a distinct pleasure. Does it breach the tubes versus solid-state divide? No. The texture and dimensionality supplied by tubes remain a separate province. But the Boulder builds on the many virtues of solid-state to provide an amazingly realistic reproduction of recorded sound. (Review forthcoming) 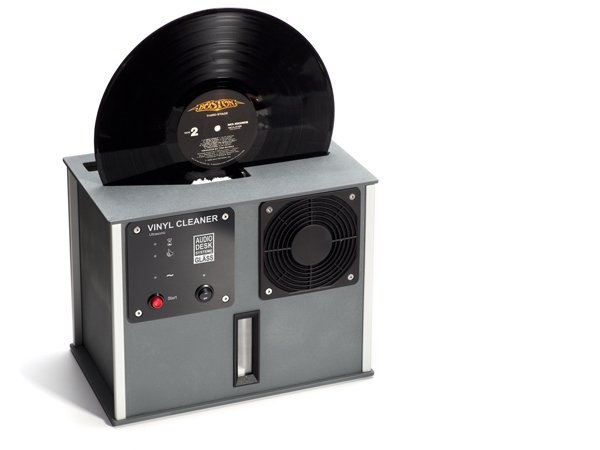 Audio Desk Systeme Record-Cleaning Machine
$3995
The Audio Desk Systeme record-cleaning machine, which hails from Germany, is a revelation. It is revelatory not just for ease of use, but also for the multifarious improvements it renders to vinyl playback. This fully automatic ultrasonic cleaner, which employs a cavitation chamber in which LPs are bombarded with tiny air bubbles to loosen microscopic bits of dirt and grunge while being scrubbed by four rotary cleaning barrels, will leave just about any LP looking almost pristine. Both used and new vinyl benefit from being immersed in the Audio Desk. Bass lines become more audible, the noise floor appears to vanish, and even ticks and pops seem to be mostly effaced. It also seems to be extremely reliable. In short, it is a well-nigh indispensable accessory for any serious vinyl rig. (239) 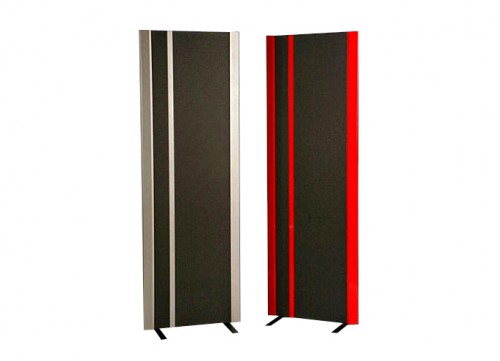 Magnepan 3.7i Loudspeaker
$5995
The Magnepan 3.7i represents a substantial advance upon its predecessors, both in dynamic power and resolution. The company, which is to say its inimitable marketing manager Wendell Diller, prefers to remain mum about precisely what has changed—he mumbled something about the technology from the flagship 20.7 trickling on down. But that trickle results in a torrent of music being unleashed that was never previously audible. For sheer speed and fidelity in the treble, thanks to its splendid ribbon tweeter, the 3.7i is hard to beat—for that speediness translates into a rapidity of musical execution and dynamism that is delivered by few of its competing brethren. It will wring more than a few audiophile withers to hear the 3.7i playing acoustic music and driven by top-flight equipment, which is what it needs and deserves to extract maximum performance. Oh, a Magnepan will never provide the last degree of transparency or pinpoint imaging of a cone driver loudspeaker. But that’s not its bag. It’s about the music, not audiophile fireworks. The 3.7i’s performance should leave all but the most jaded listener fascinated and delighted by its sonic prowess. (Review forthcoming)